A few days ago I went to WXPN's World Cafe Live in Philadelphia (31st and Walnut) to photograph Christine Havrilla and Edie Carey live in concert. Christine had secured a press pass for me to photograph the event. 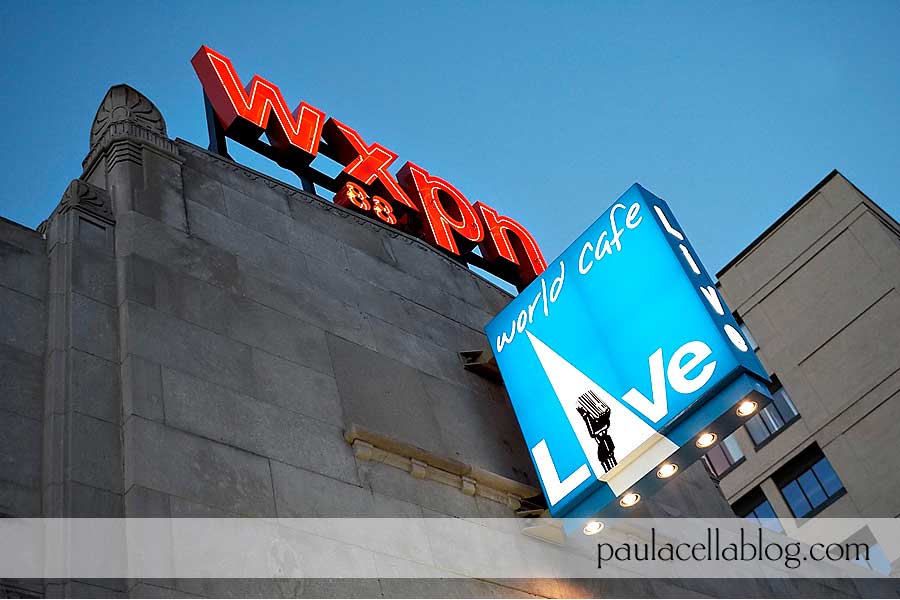 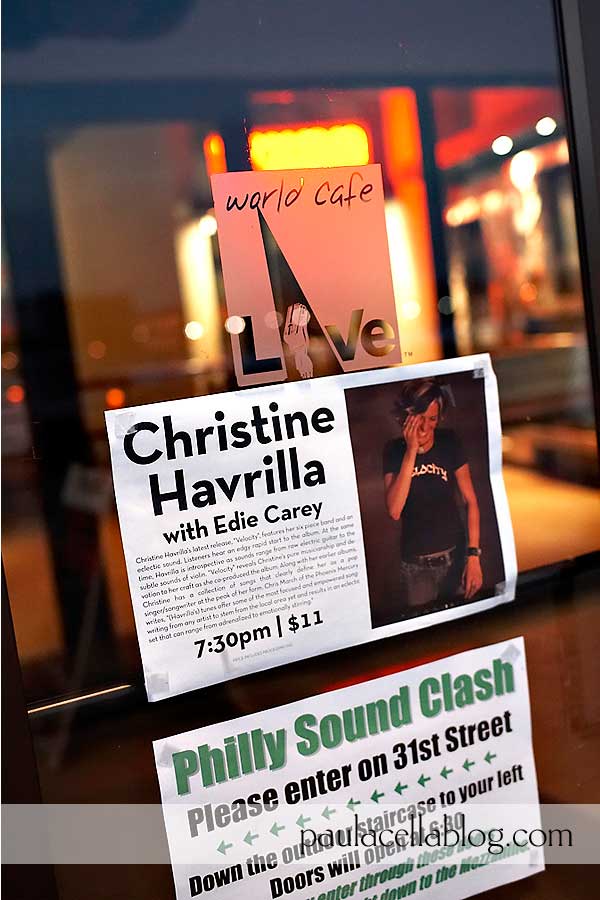 Edie Carey opened for Christine Havrilla . Edie had just driven in from Maine for the concert. It was a long 9 hour drive (with bad traffic). I love how Edie incorporates story telling into her performance. Her voice is angelic. 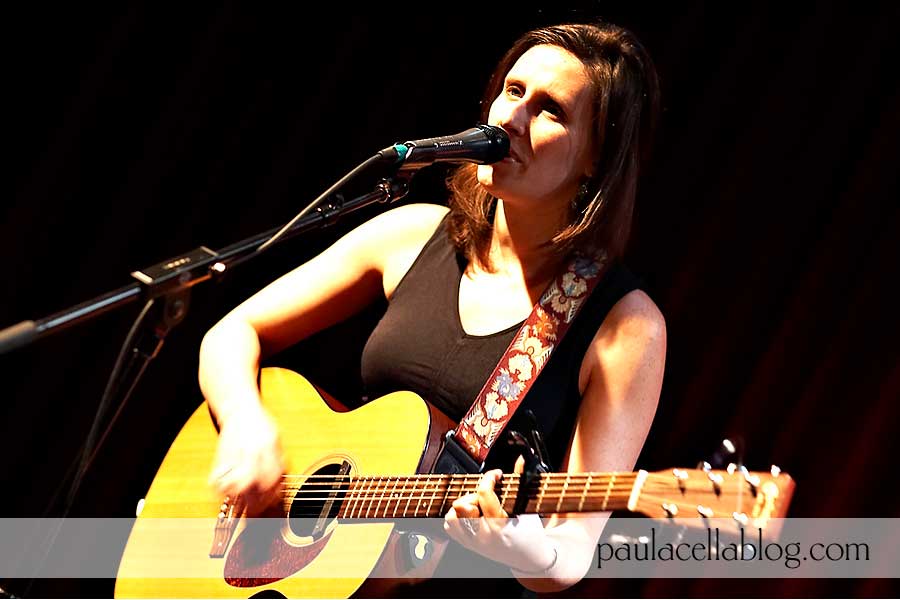 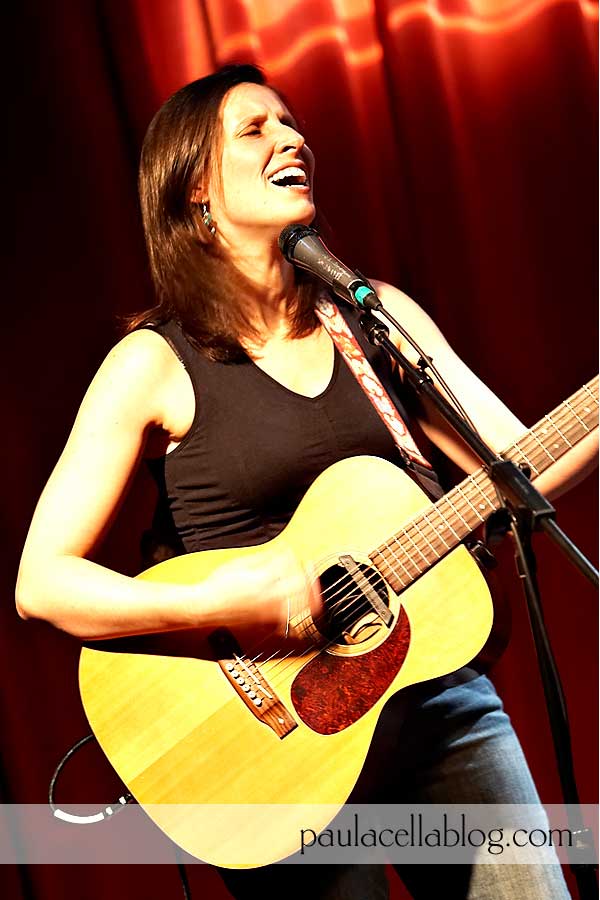 Christine Havrilla came on stage shortly after Edie's performance ended. Her show was full of energy and passion.

Christine's new CD is scheduled to be released on May 17th 2008. 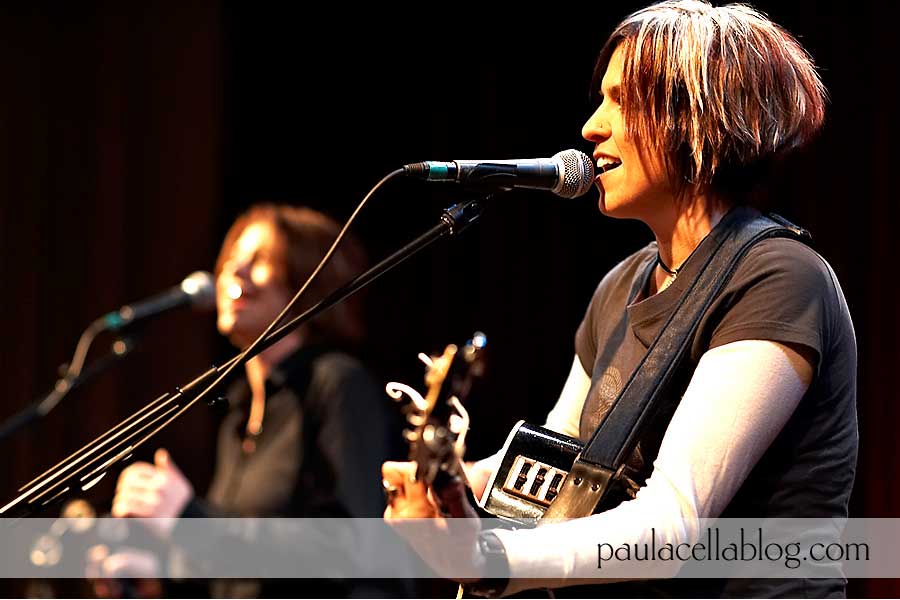 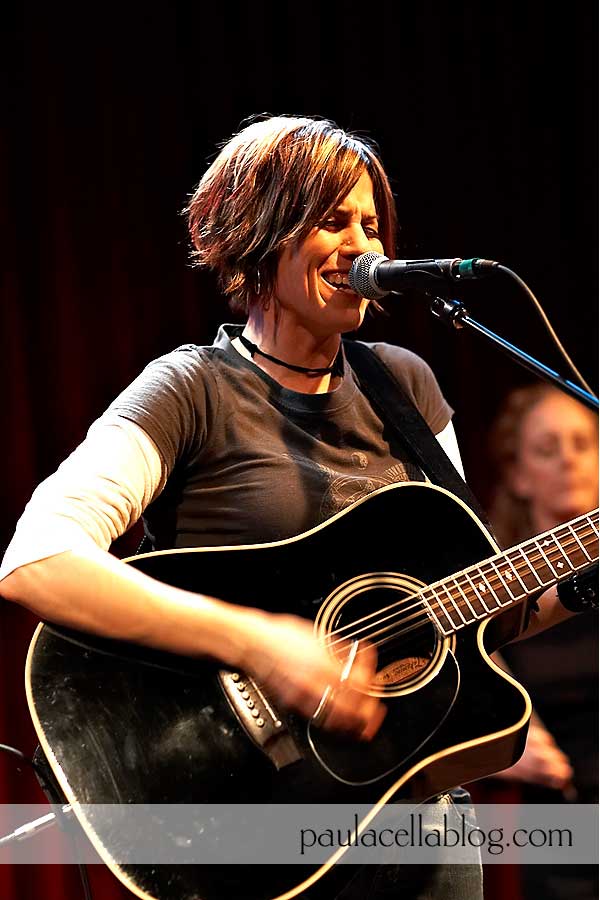 Check Christine's music out on iTunes 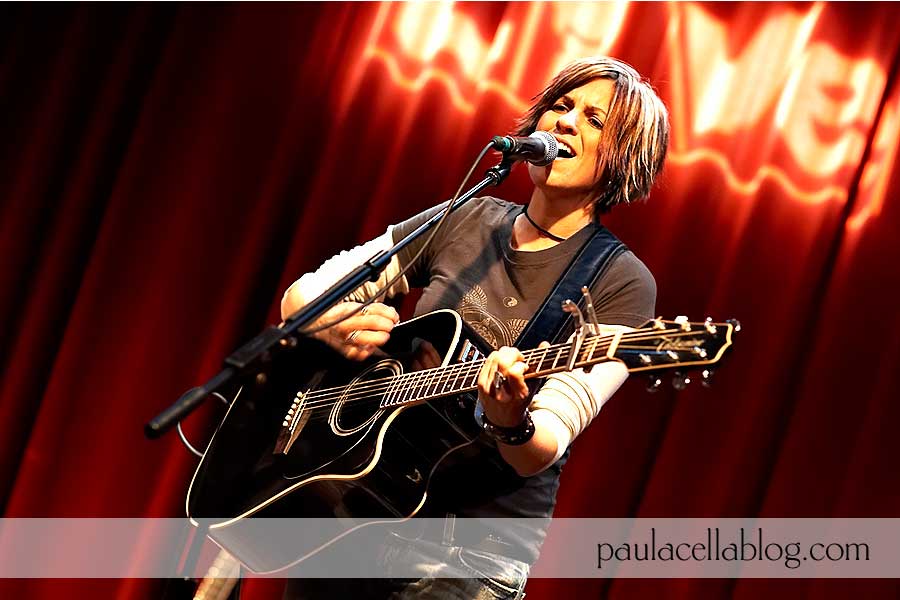