It's been just over a year since my beloved dog, Oliver, passed away. He was only 6 years old and had been diagonosed with cancer in Dec 2006. I had to put him to sleep 1 week after I found out he was sick. Oliver was from Yelm, WA from private breeders Mount View Cockers. 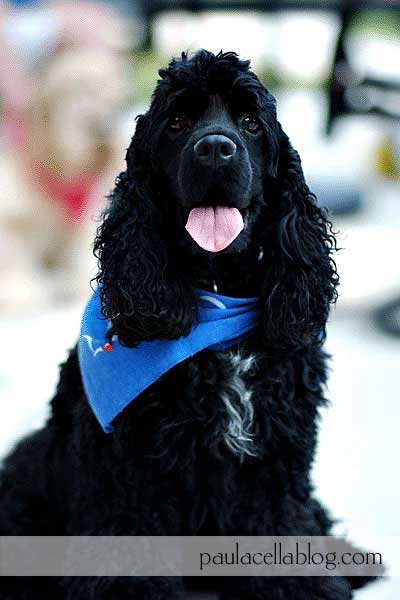 A few months after Oliver passed away I flew out to Seattle, WA over President's Day weekend to pick up my new puppy, Jackson. Although Oliver could never be replaced, this little 8 lb bundle of love filled my heart with the void of losing Ollie.

This was the very 1st photo I took of Jackson while in Seattle. I had a lot of volunteers wanting to hold him for the flight home. He slept on my lap back to the Philadelphia airport (6 hours). He was a good boy (thankfully!) 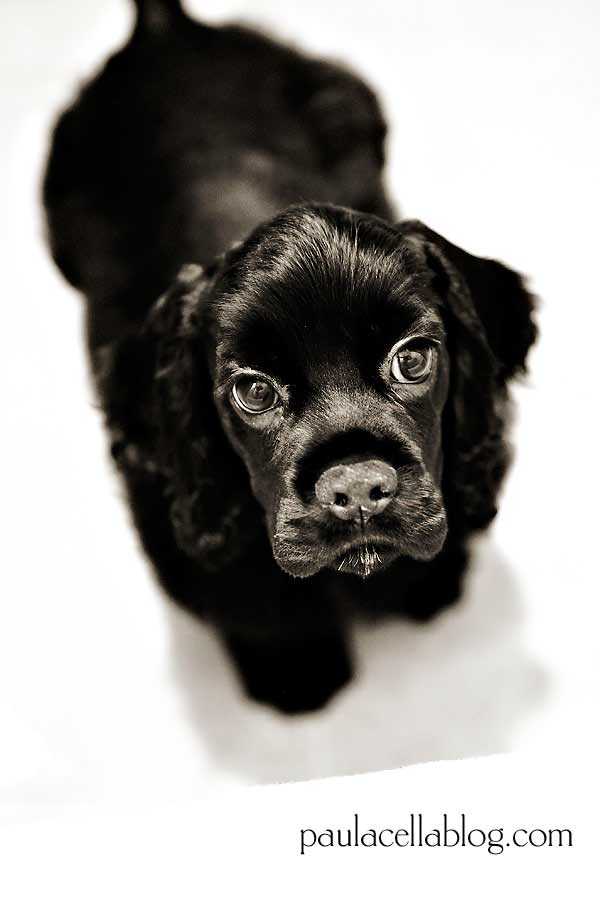 This image was taken Feb 2007 a few days after Jackson arrived in his new home of Absecon, NJ. 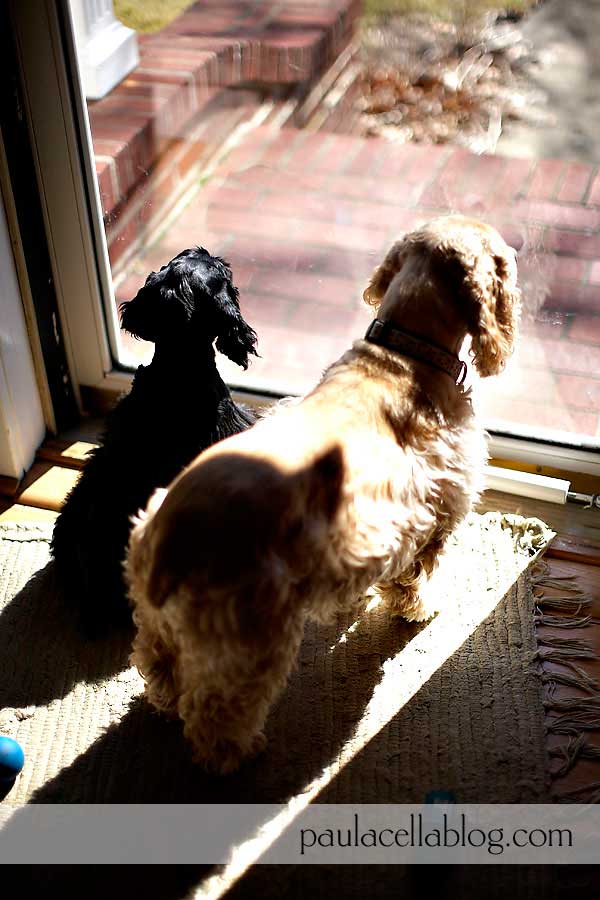 And this image was taken this past weekend, just 1 year after I brought Jackson home. He has certainly grown. 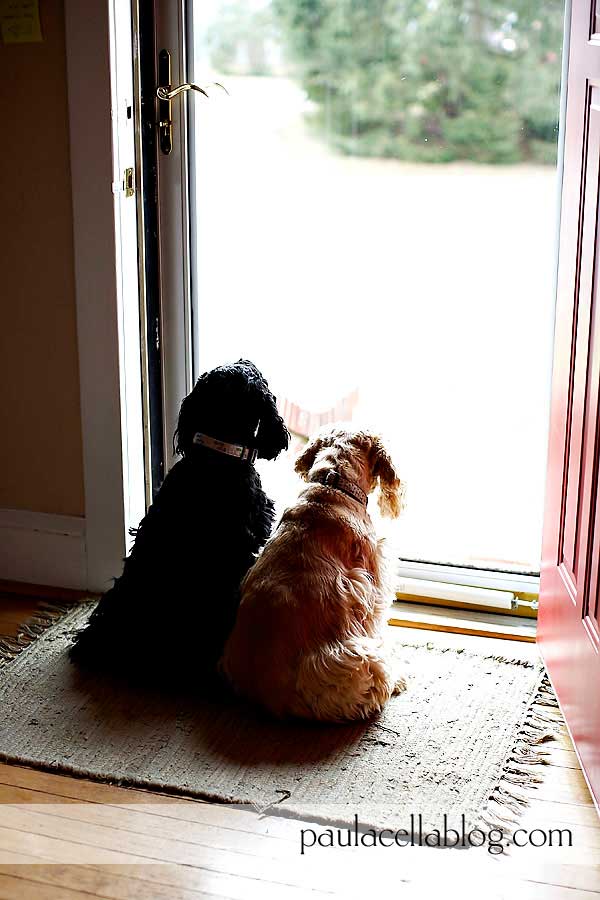 Here is my handsome boy today. 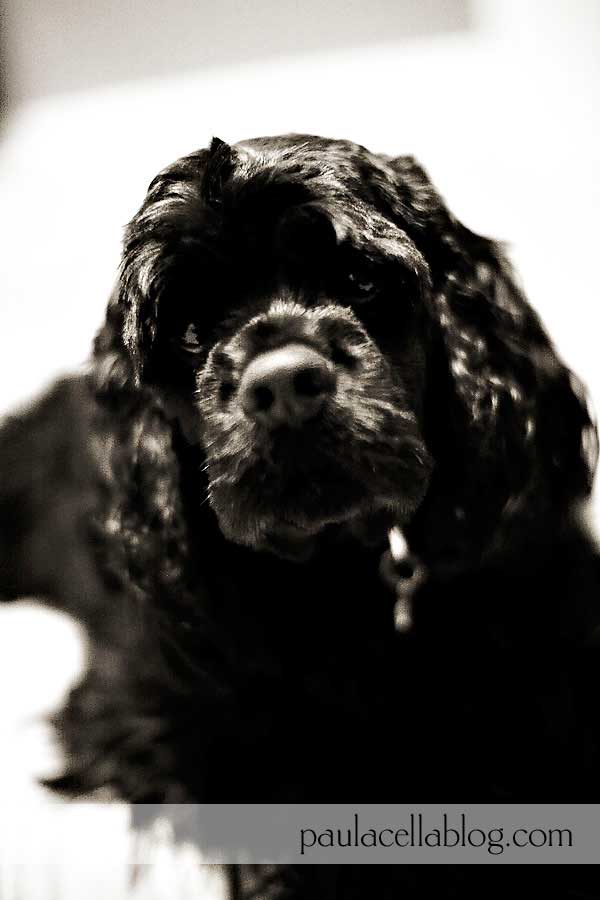